In memory of Judy Widener, founder of Dance in the Park 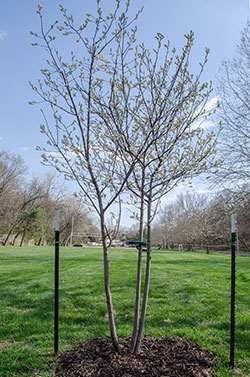 Judy Widener memorial tree. Click for a gallery of images.

A native serviceberry memorial tree was planted in the spring of 2018 by the parks department within view of the current location of Dance in the Park. Enjoy the blooms it has in spring and its elegance in all seasons, and give thanks for neighbors who add beauty and life to the park. A multi-trunked serviceberry was chosen for it's delicate features. Can a tree dance?

(2018's drought conditions haven't been kind to this new tree but we believe it will bounce back.)

Here's a memorial page from Bridging the Gap with more information about Judy. 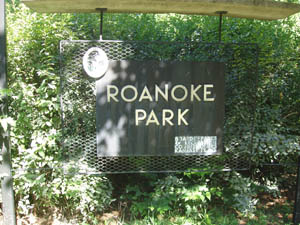 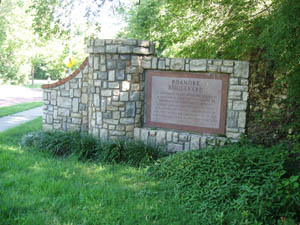 We have 48 guests and no members online