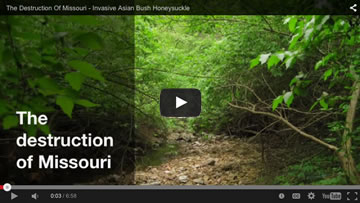 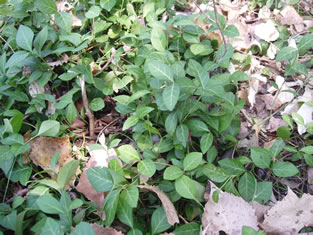 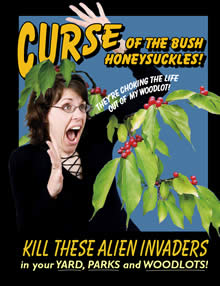 ABOUT THE "JUICE" THAT DETERS REGROWTH

For controlling unwanted bush honeysuckle (Lonicera maackii) via cut surface treatments in forests. Tordon is selected for this project because it is shown to be effective and only requires a small dab applied sparingly and directly to to the freshly cut stem. Download Applying_Tordon_RTU.pdf for specific application instructions and illustrations as used by Kansas City Wildlands.